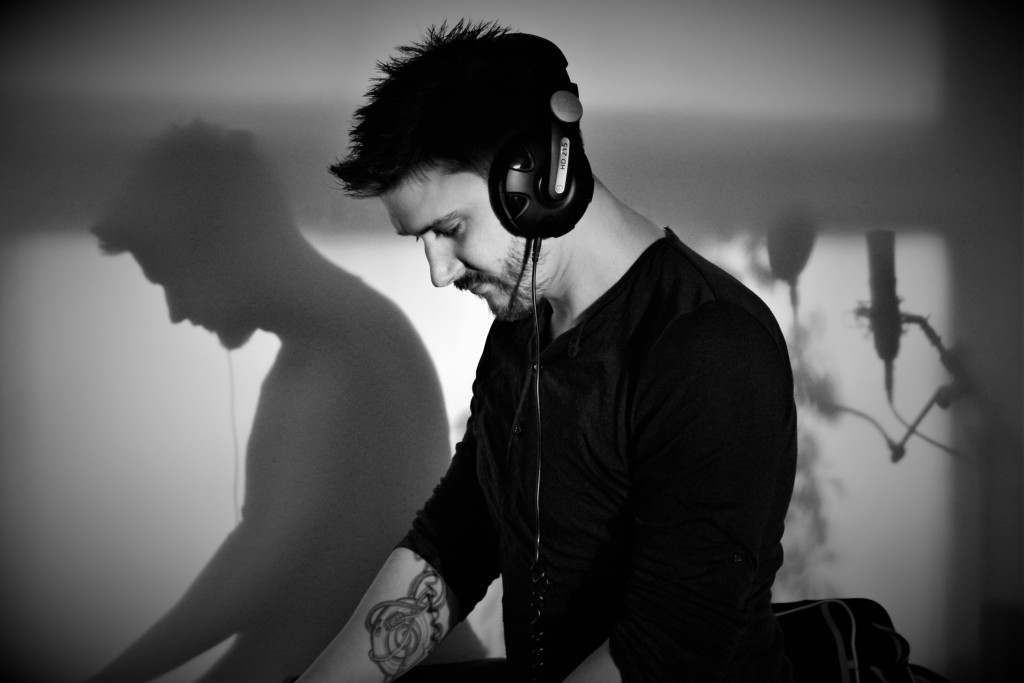 WHO IS WICKED JOHN?
Wicked John is a dutch DJ, raised in The Hague.

Since the age of nine he was busy playing with music.

Always in search of a turntable and some records to play..
After a couple of years, he trade the playthings for some real SL1200’s.

Since that moment, he became fan of Trance music and follows a lot of DJ’s like Johan Gielen and Mauro Picotto.

Everytime when there was a party (like schoolparty or other gigs) he was there with his records.

So.. a few years later, there was a DJ contest; he signed up.. and became second.

You think.. Number two is not good enough? You better think twice!
A lot of gigs followed and Wicked John was born.
Only a couple of years later, he started a record label: GP Records! A year after that he started a agency (with a good friend) and another record label: SHOT Records.
He started a collaboration with one of the best known clubs in The Hague, where he also has spinned his tech/house/techno tunes on the wheels of steel!
This website uses cookies to improve your experience. We'll assume you're ok with this, but you can opt-out if you wish. Cookie settingsACCEPT
Privacy & Cookies Policy